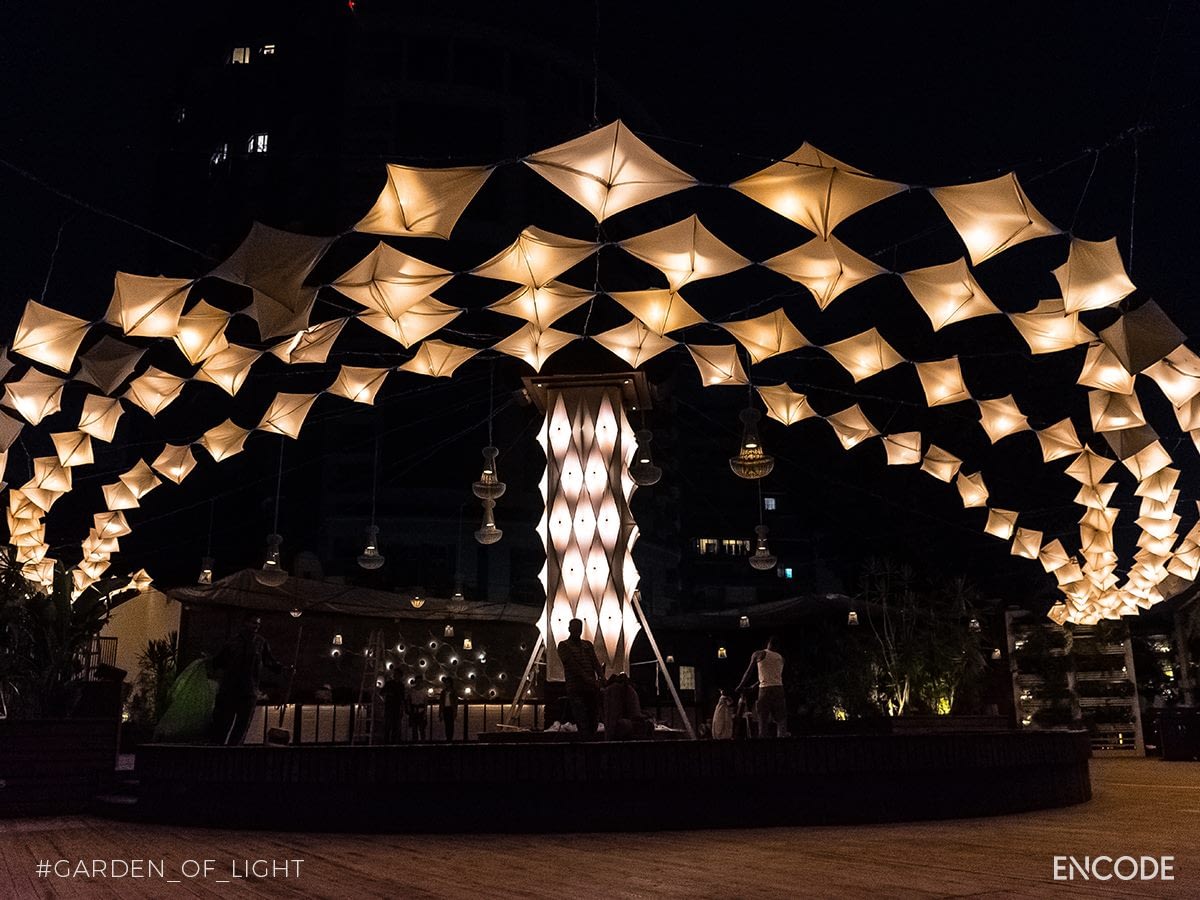 The “Flowing Garden” inspired from – a psychological concept invented by Hungarian psychologist Mihaly Csikszentmihalyi in the 1970s – is a term that describes a mental state that occurs when we are fully immersed in an activity. These studies ushered in the modern era of happiness research (and gave birth to an idea you’ve probably heard about—the times when productive hours float by like minutes in “flow“). Flow means moving from one place to another. In general “Flow” is the extension of “Energy”, and “Energy” is the source of “Flow” leading to achievement and efficiency. The design takes inspiration from the flow concept embracing energy, elegancy, power and life for the design of the space interacting with their concept of addressing a mission to improve the flow of urban life. The Flow concept is about movement and direction, and leading the eye from one part of a composition to another in the direction you want it to move. The visitor lives the flow through a combination of visual weight and visual direction where elements of greater visual weight (focal points) pull the eye and become resting places such as the column, the swarm lighting units and the main wall. Other elements impart direction and move your eye from one point to another through visual cues. The theme adopts the flow concept that can be seen through the repetition of elements, rhythm, directional lines and gradation. Create direction and movement through the items mentioned above creating open inviting paths for the visitors in an exciting space to allow easy movement through and between the attractive illuminating design elements. 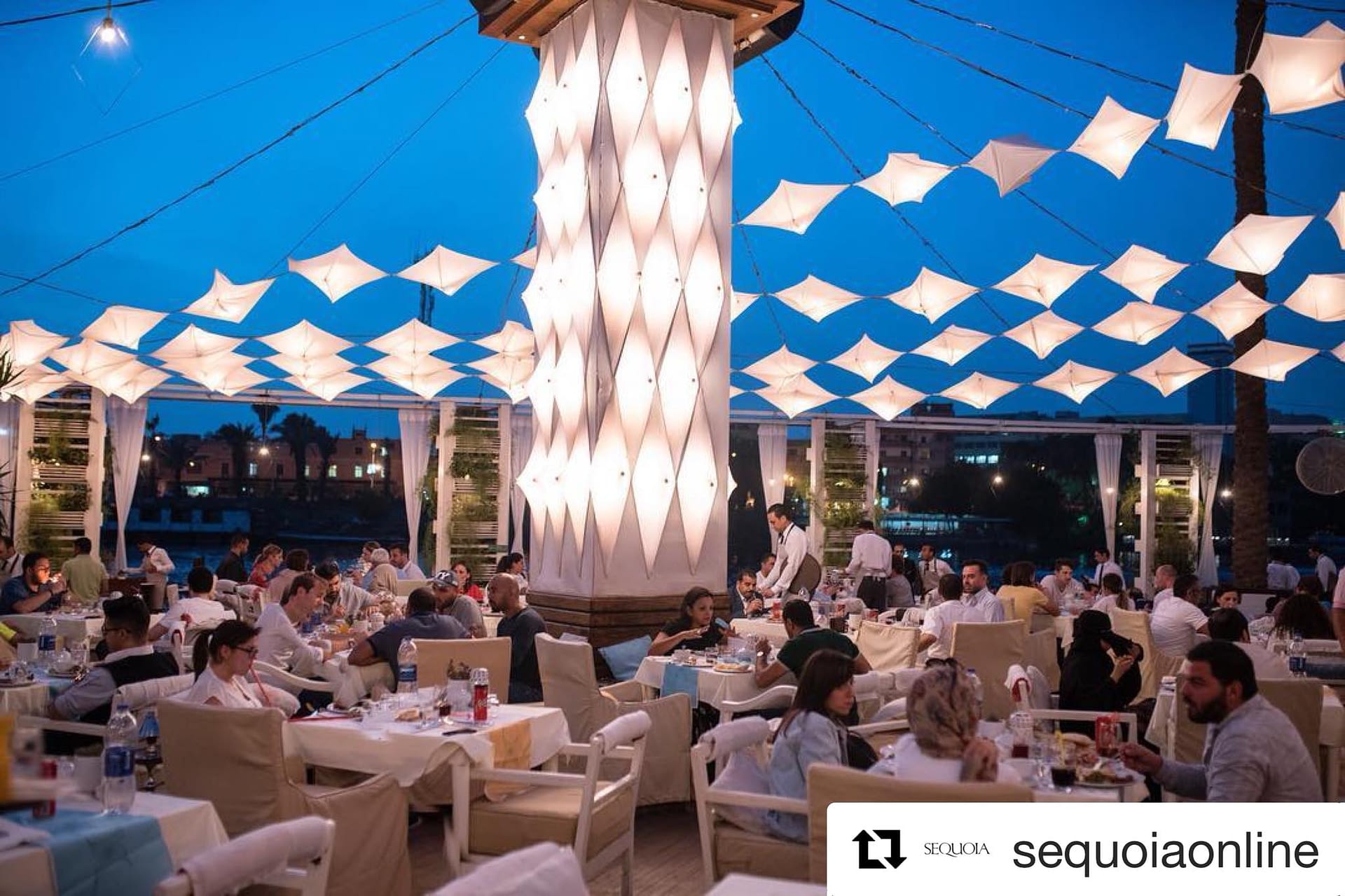 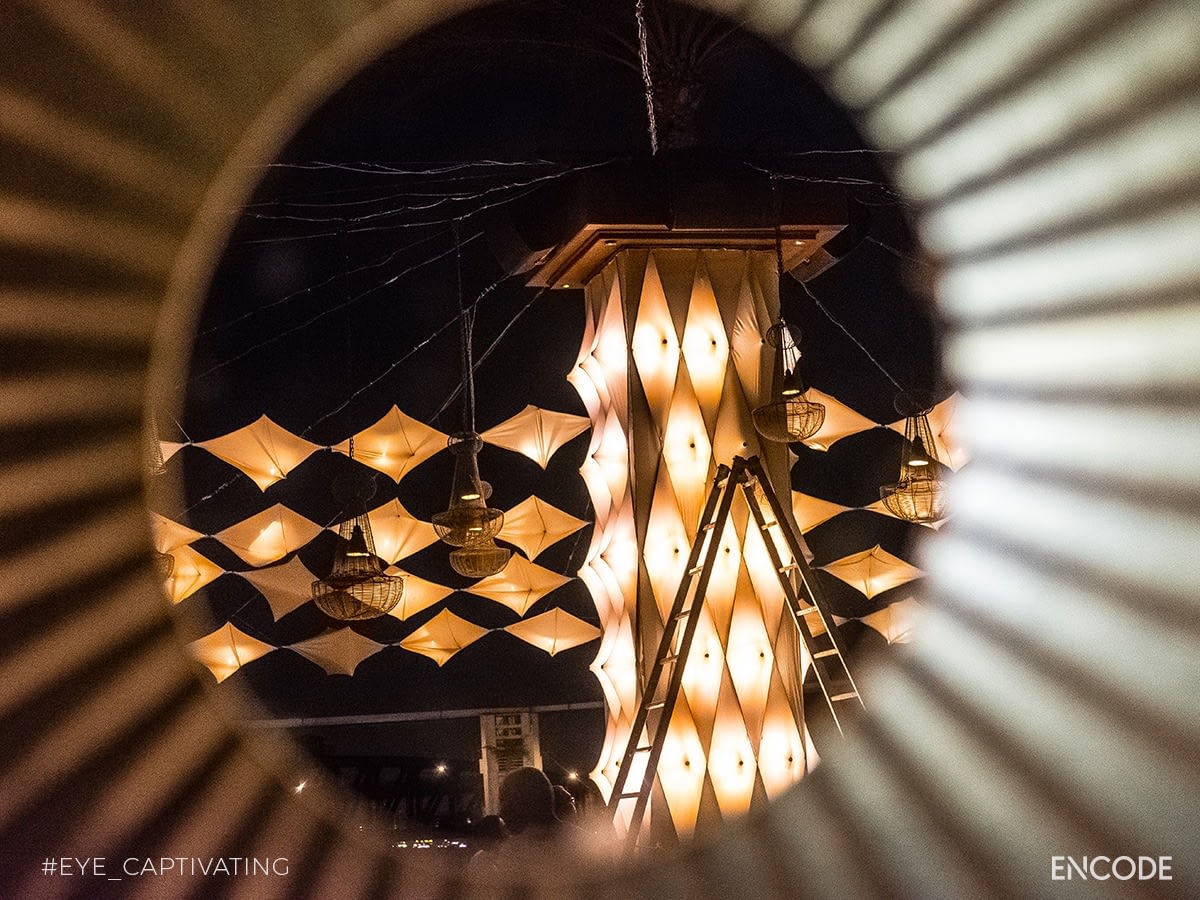 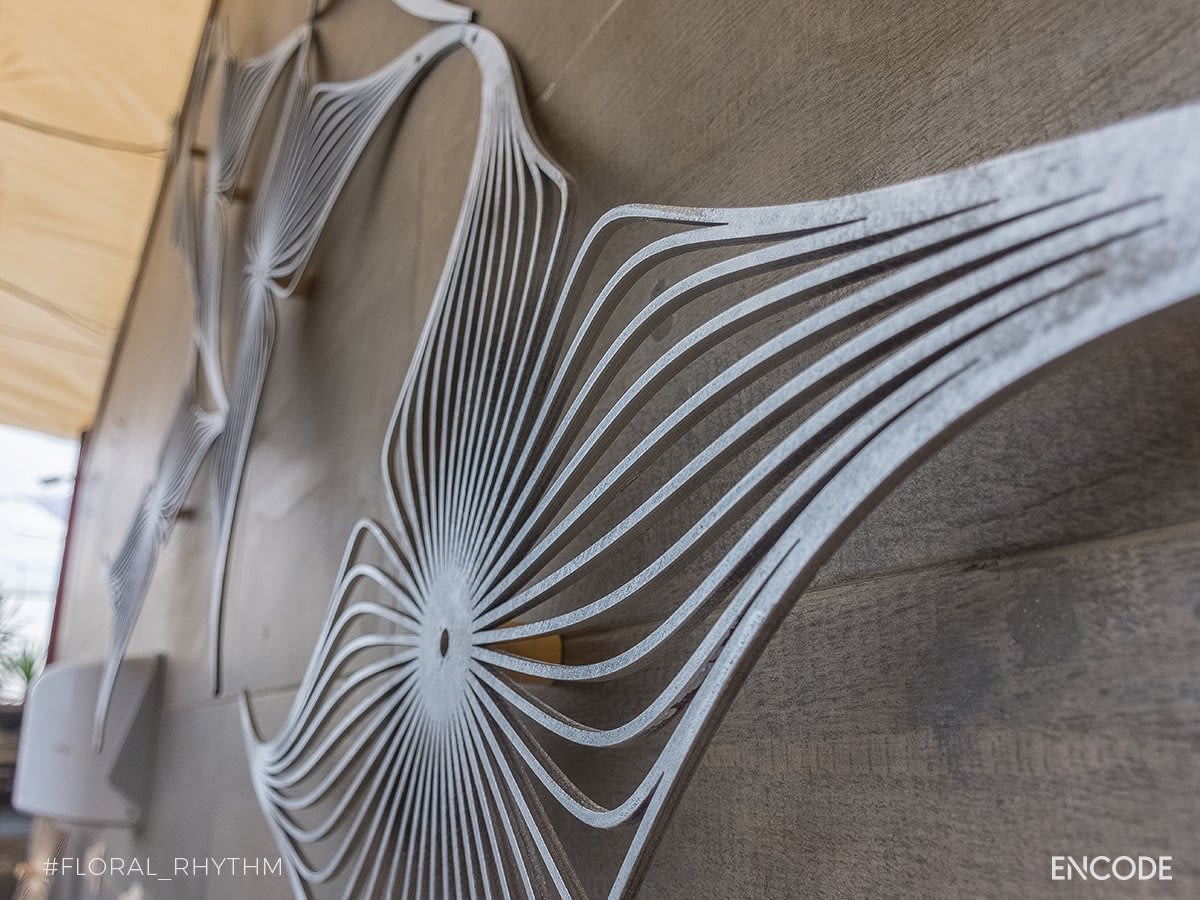 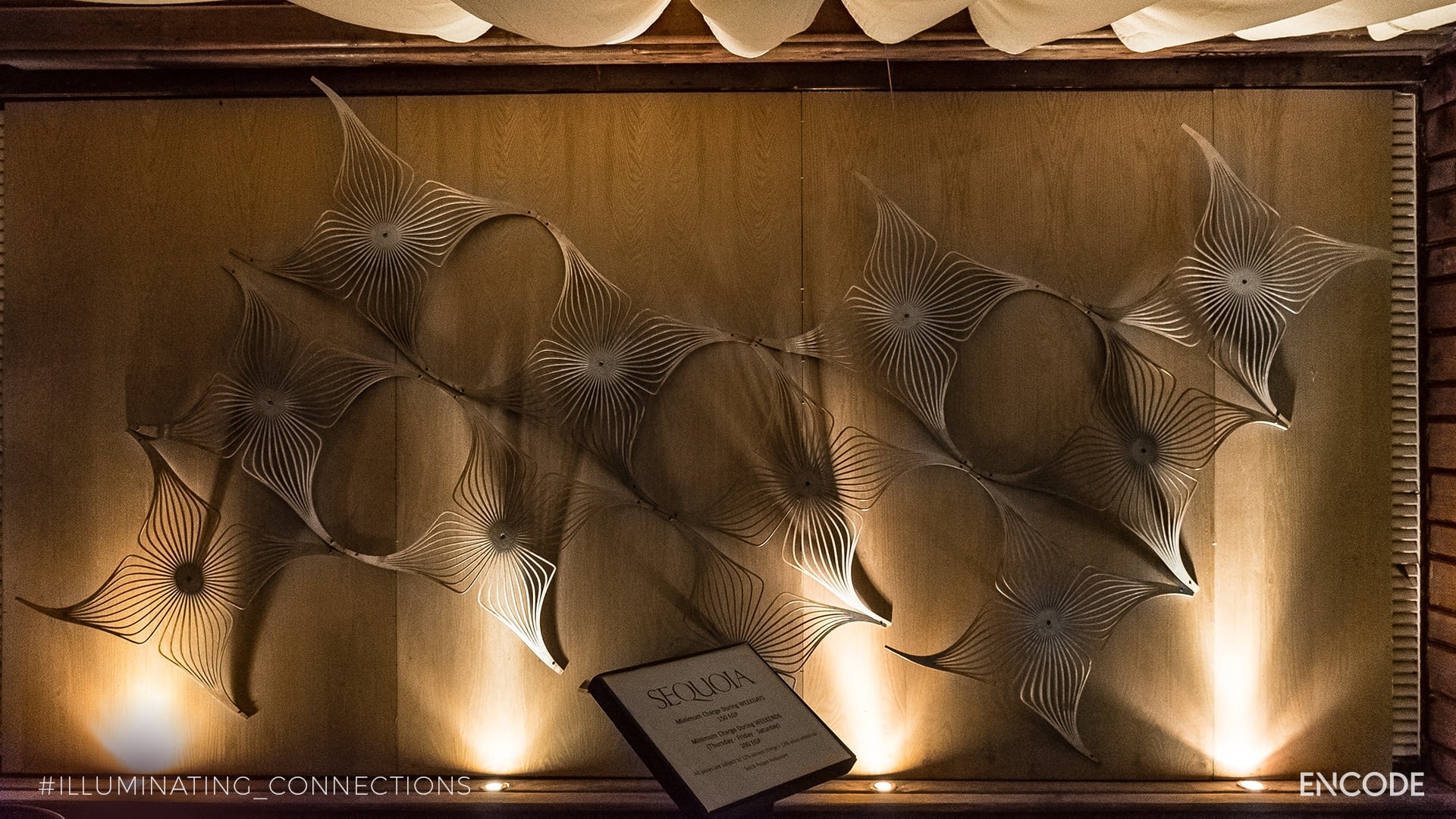 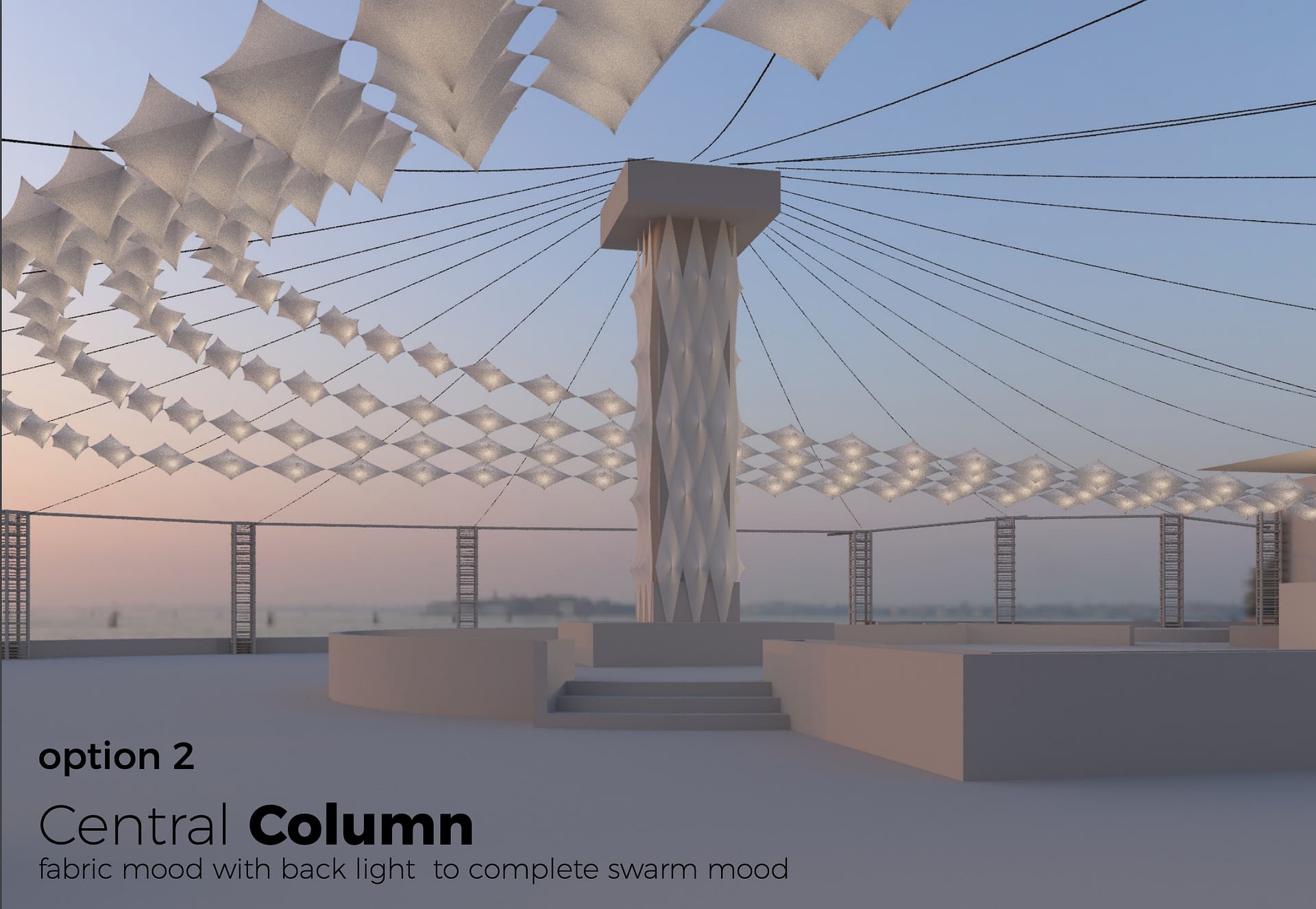