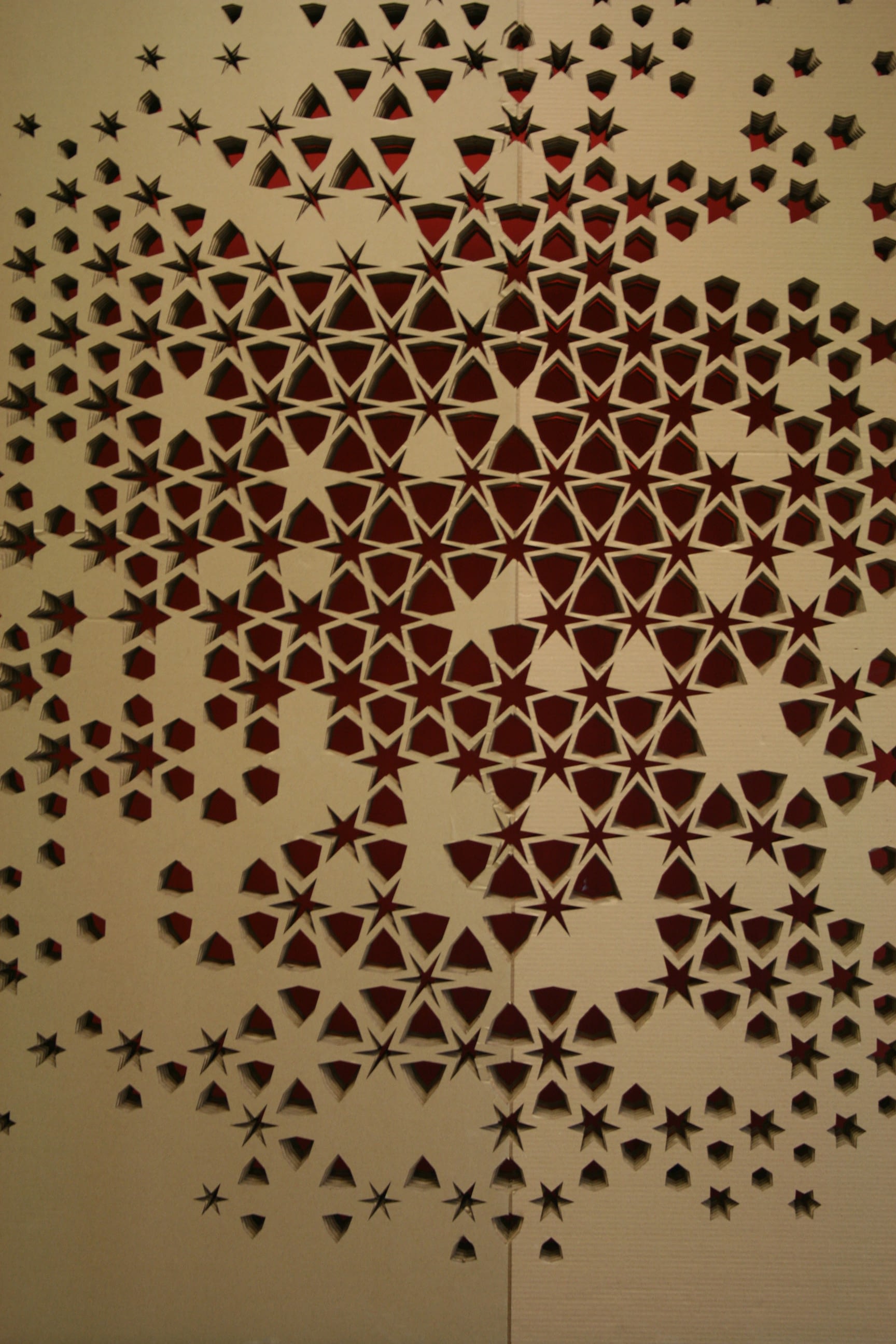 The Salone del Mobile is the global benchmark for the Home Furnishing Sector since 1961.  In 1998, the SaloneSatellite was created for the express purpose of bringing together the most promising young designers from all over the world with the most important business people and talent scouts gathered in Milan to visit or exhibit at the Salone del Mobile. The Satellite immediately became an unparallelled observatory of young international creativity. Each year, over 700 young designers and students of the most prestigious design schools and universities exhibit and exchange ideas at this unique showcase.

Encode studio participated at Salone Satellite 2013 by “ORNAMATICS” project with a group of Egyptian designers at the “Egyptian Design Hub” booth. The participation has been organized by the EFEC (Egyptian Furniture Export Council) as a result of a “design + Industry” competition held in Egypt in 2012 between young designers where the first five winners represented Egypt at Milan Salone Satellite. 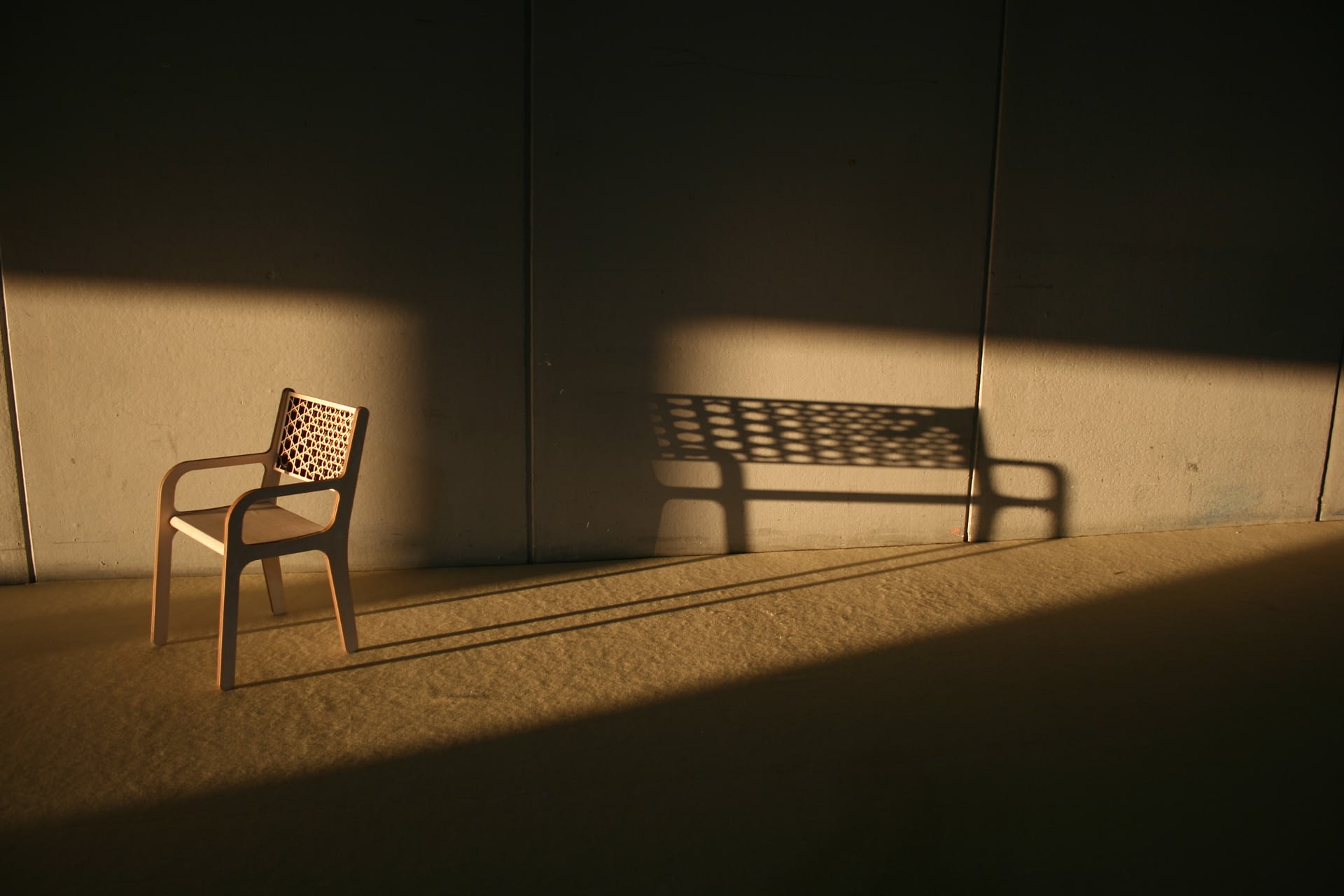 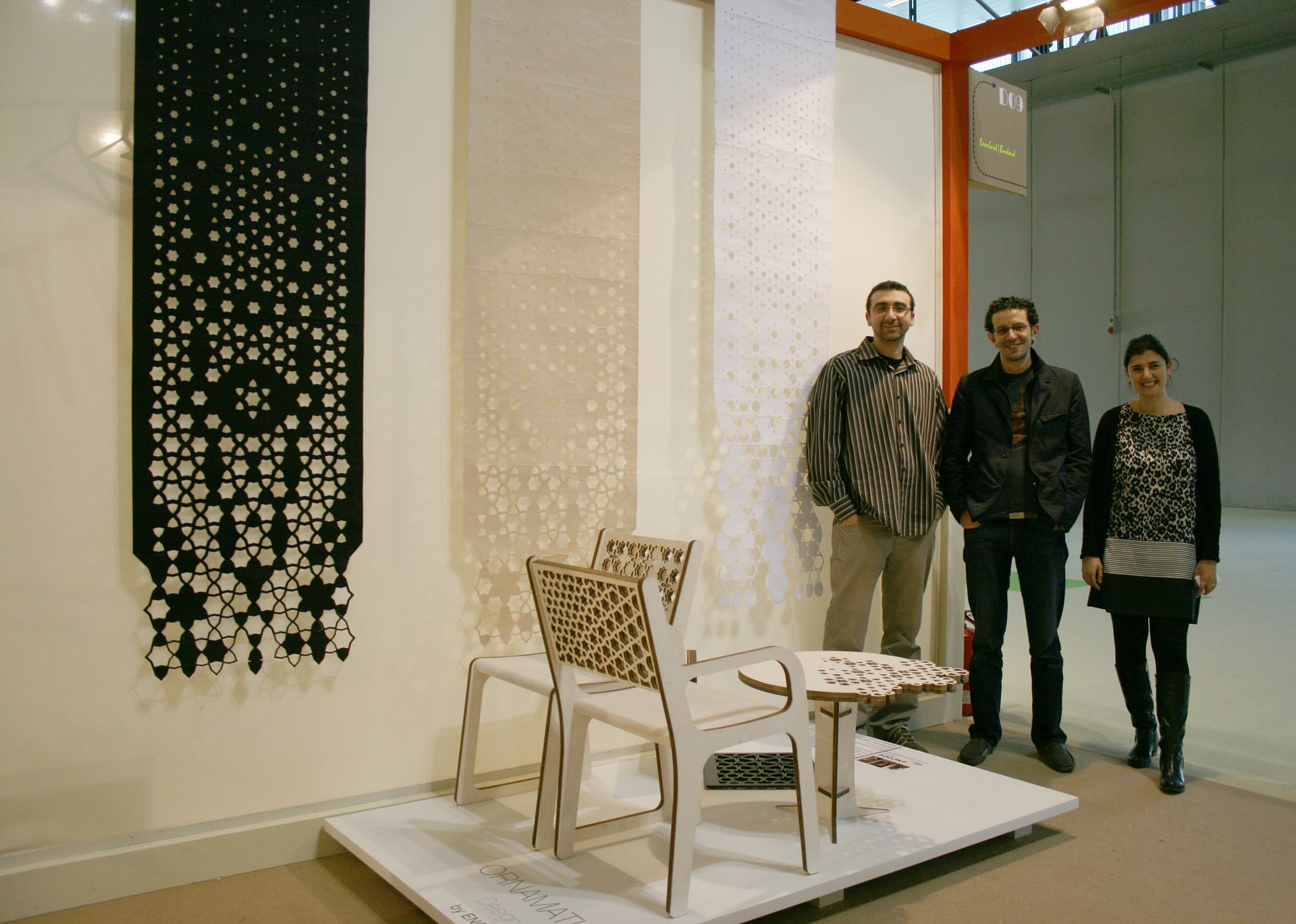 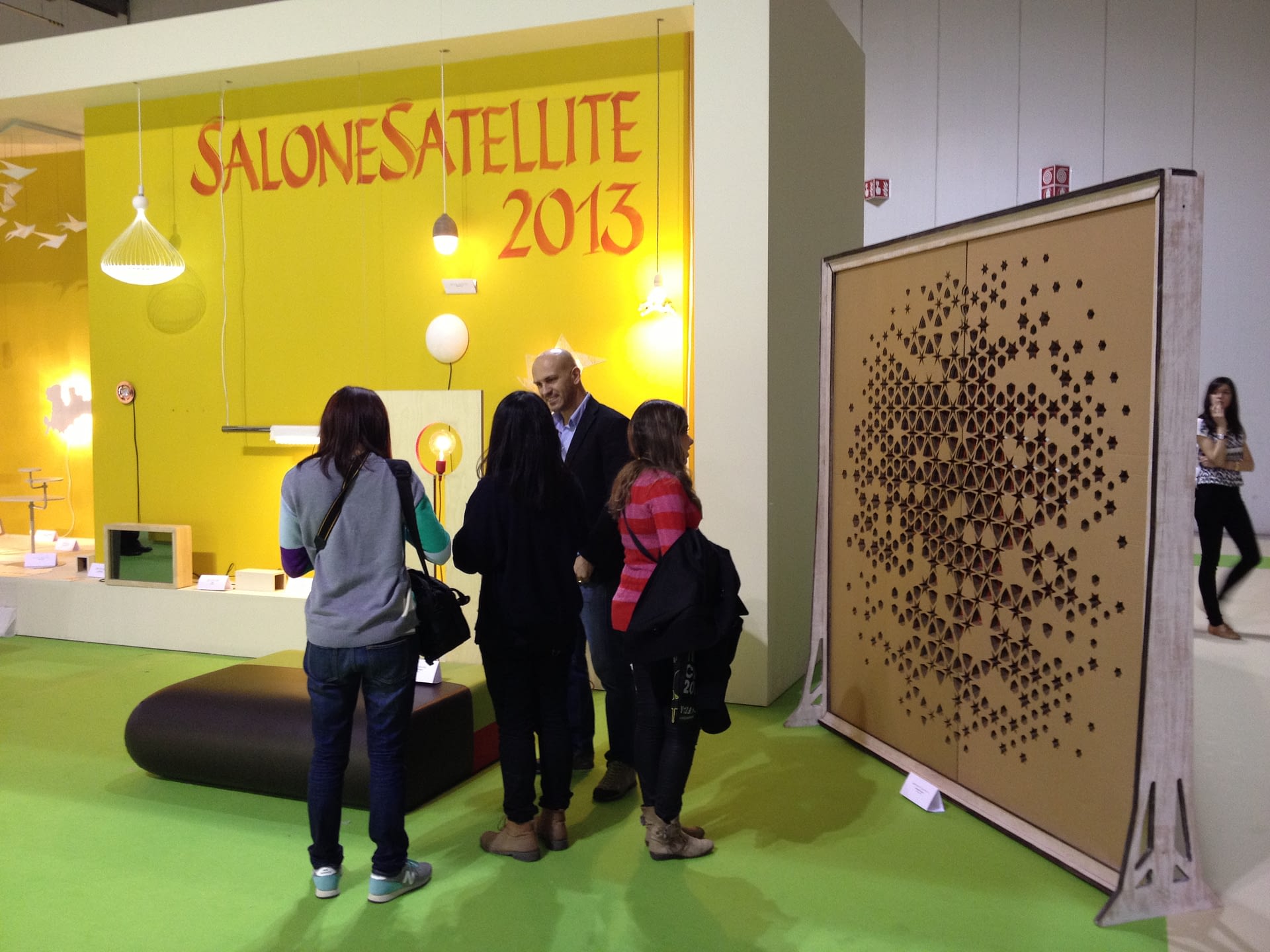 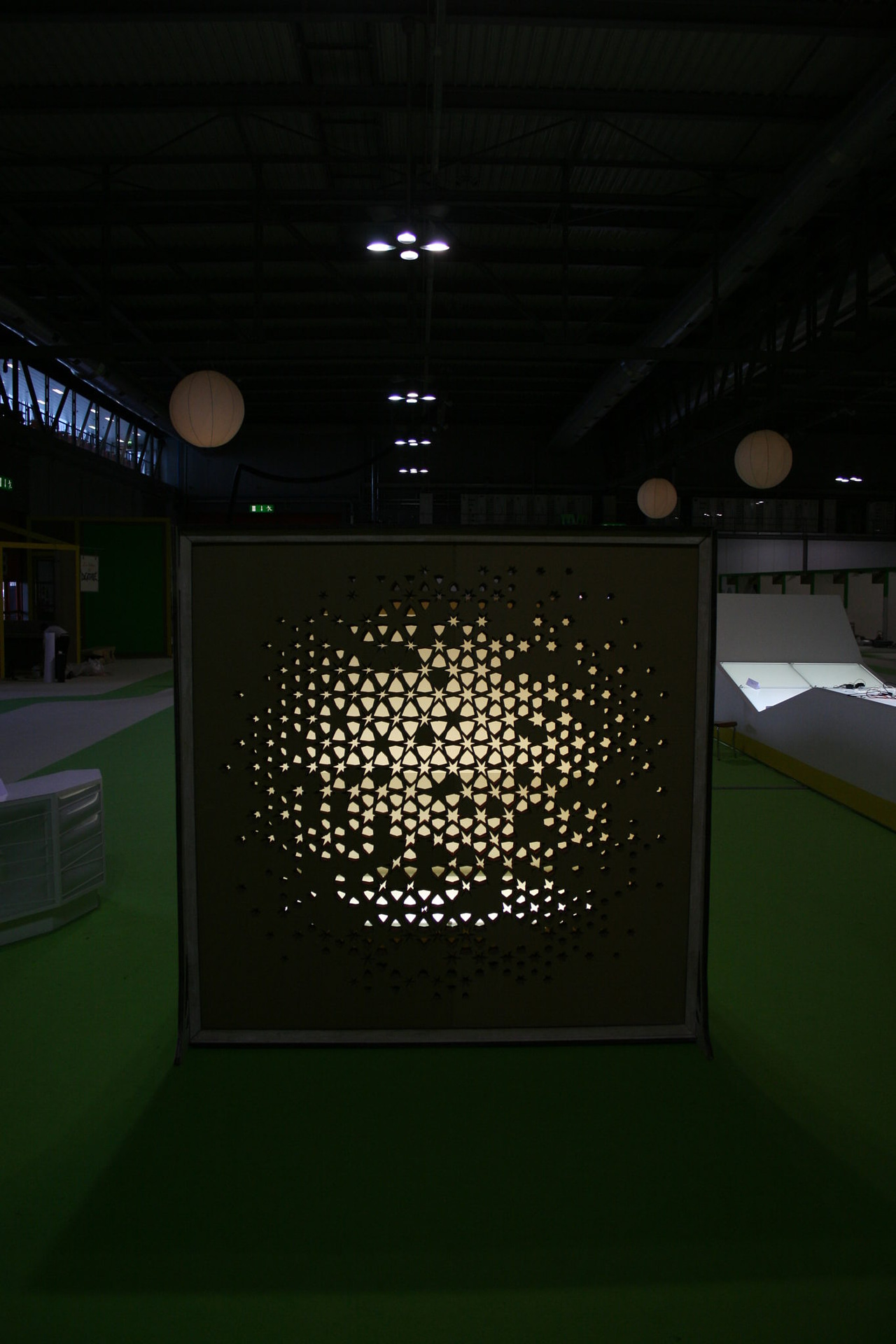 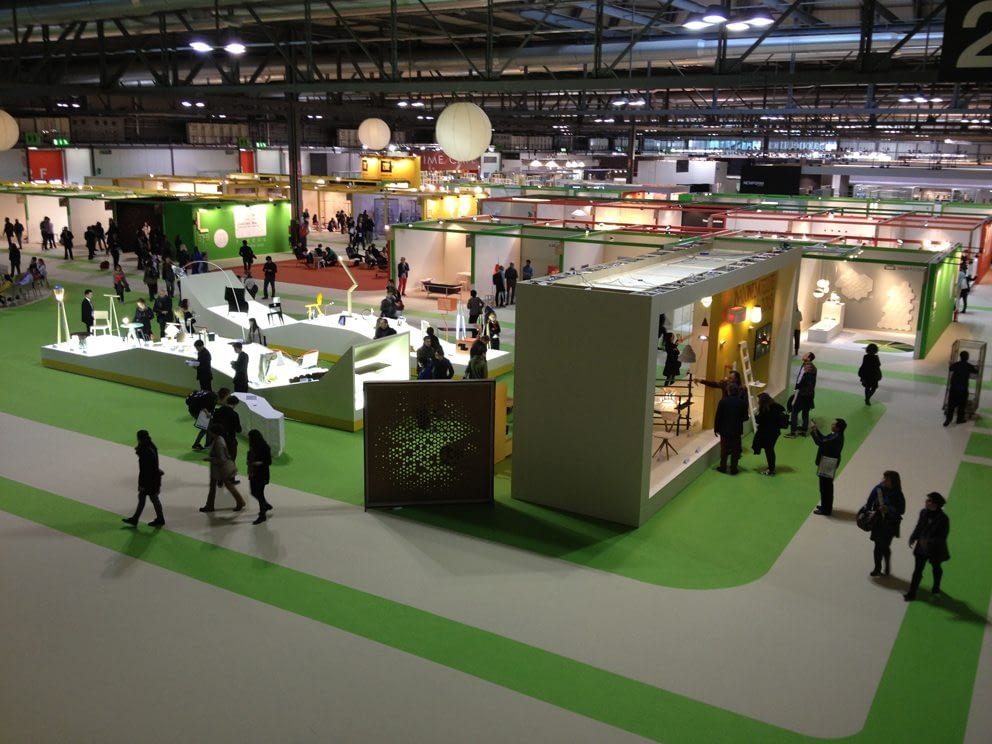 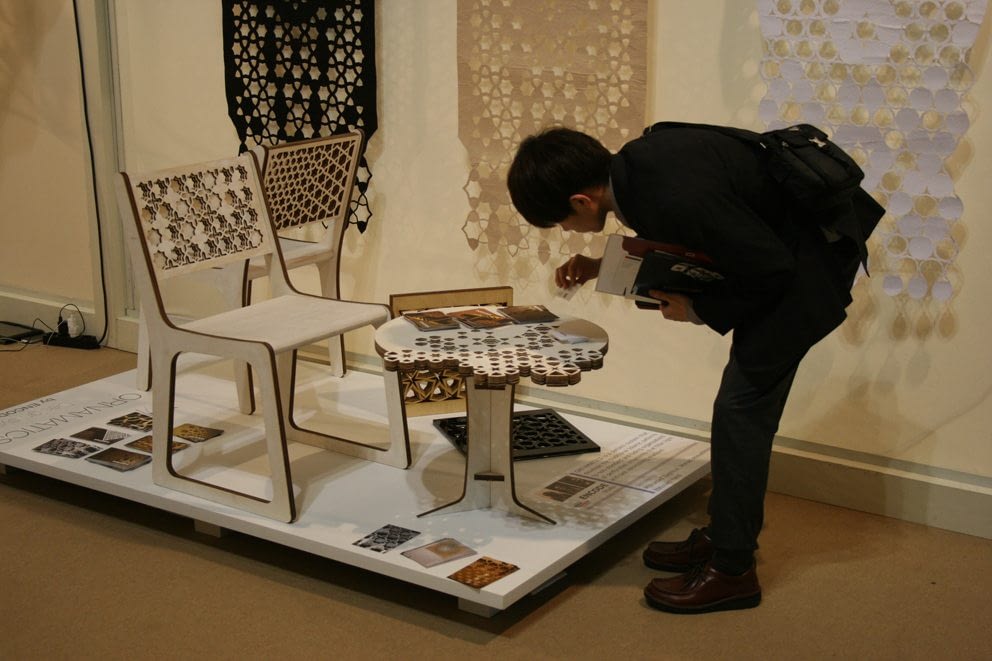