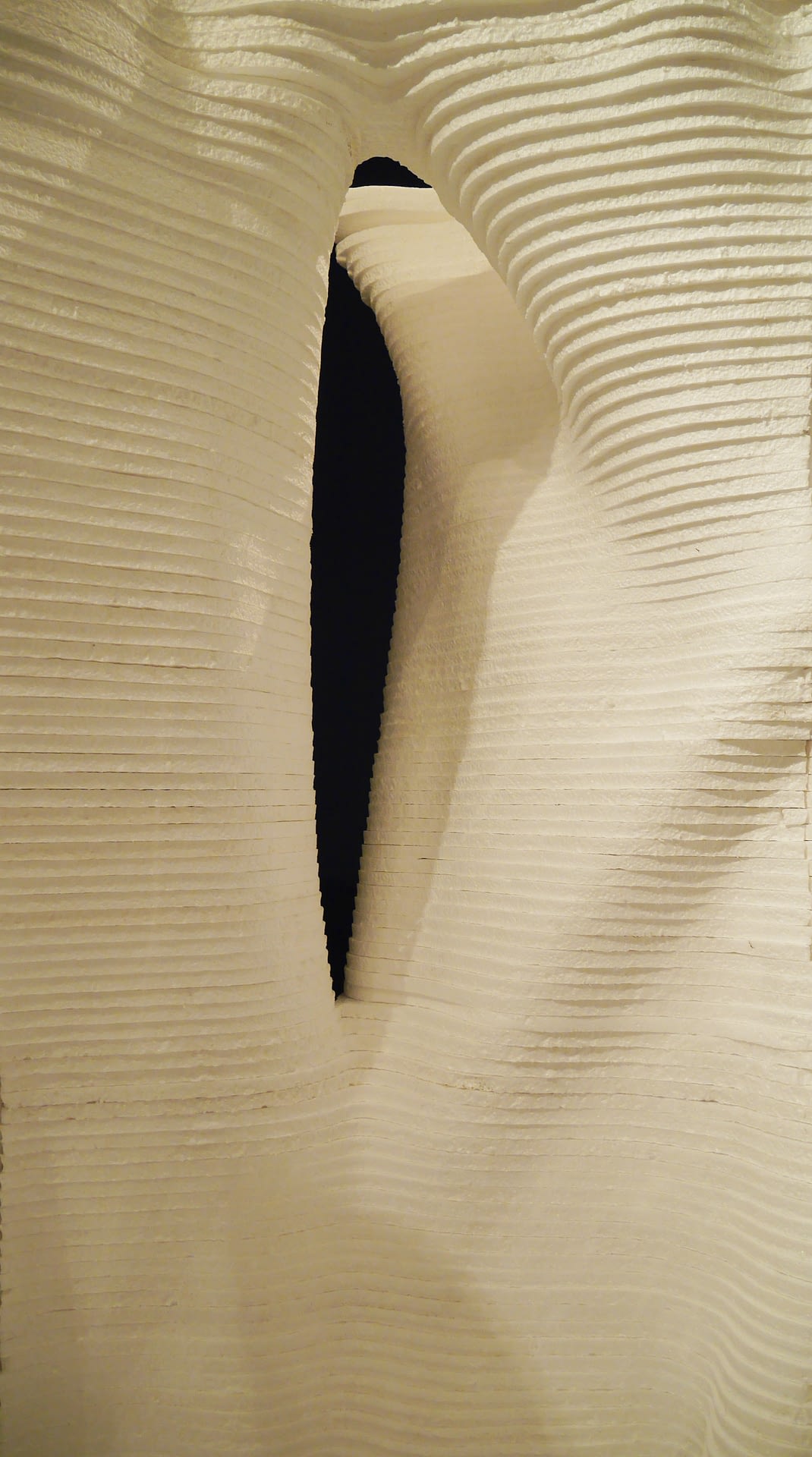 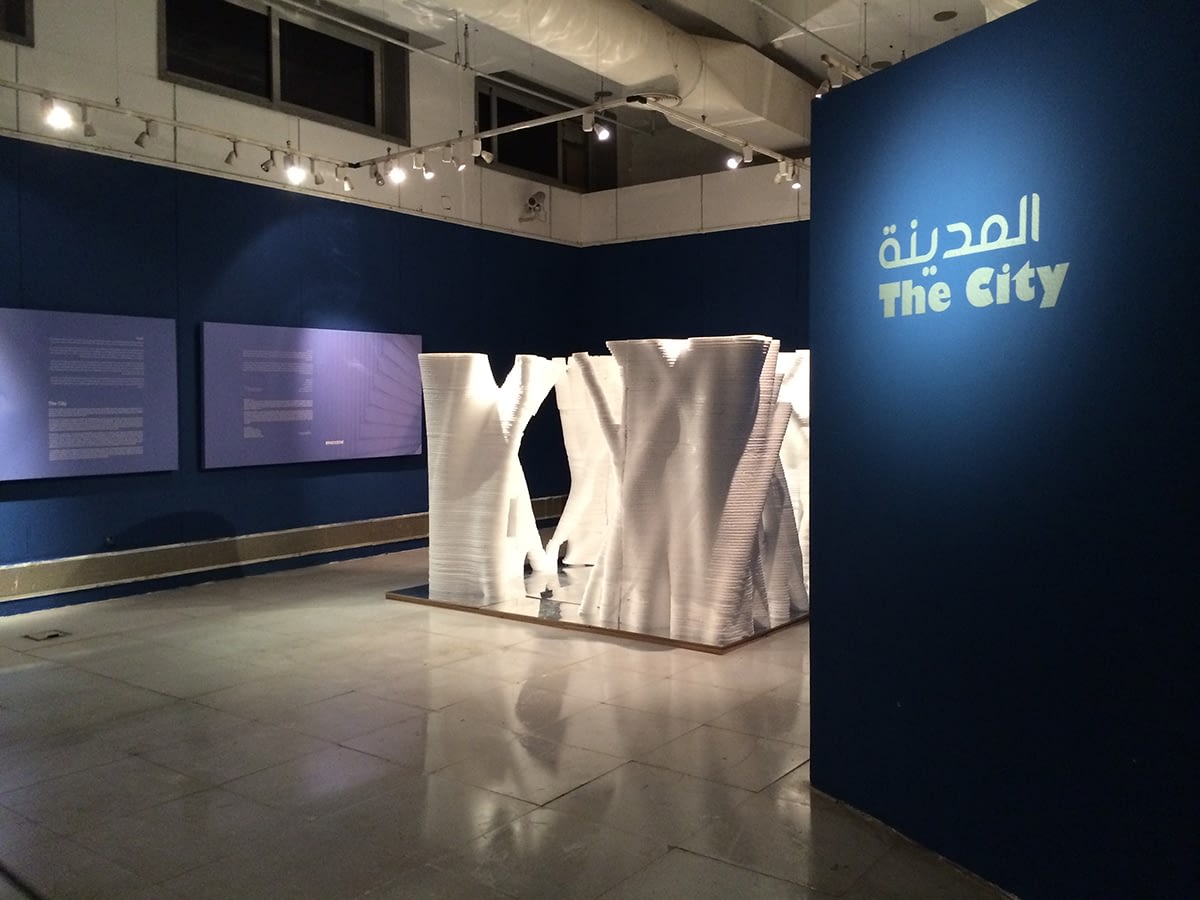 Cities are complex dynamic systems which identities evolve and mutate over time in response to the dynamic flow of surrounding and embedded forces. What if we consider the city as a vital evolving book? Who would be the writer, the reader, and what would be the content, the script and the message? Are books and cities temporary forms of communications? What is the lifespan of the book ideas or the city identity?

The city helps its readers to understand its history, current situation and also to predict its future. From the part to the whole, the city reveals its identity from building to urban and from the resident to the population. Time plays as a key role in understanding, exploring and predicting the morphogenesis of the city which is the field where the parts interact with the whole blurring the boundaries between the discrete architectural building, larger urban forces and the inhabitants. In this more subjective and less designed method of philosophizing, the city, its inhabitants serve as a source not only of information but also of inspiration where cities inspire not just ideas, but also stories and sentiments, which in turn inspire ideas.

Architecture is always at a continuous transformation and evolution or devolution state. But beneath any surface synchronicity, there is always a layer of historicity, the specific moment when a structure was conceived and constructed. To this end, architecture is cyclical in a sense. The buildings are inspiring projection of human imagination and evolve/devolve through conception; design, construction, usage, adaptation, and ultimately disintegration as temporarily form present in the city. Architecture doesn’t only refer the explicit trends, modes and movements of history but also to the implicit value systems, world views, and imaginary ways one comes to feel, understand, and interpret materialistic existence and its concomitant human relationships. It is in this sense that architecture can also be read as indicators of identification and icons of identity.

The installation debates if architecture is a frozen ideology in time or is it active and responding simultaneously to its context? It explores the development of space that expresses this evolution/devolution process based on past knowledge and memory, as well as, an expectation. That continual, unpredictable change is inevitably forthcoming due to people different readings of the spirit of the city as parameters to revive the classical idea that a city expresses its own distinctive ethos and values where time is reappeared in the world as something real as a destabilizing but creative milieu. 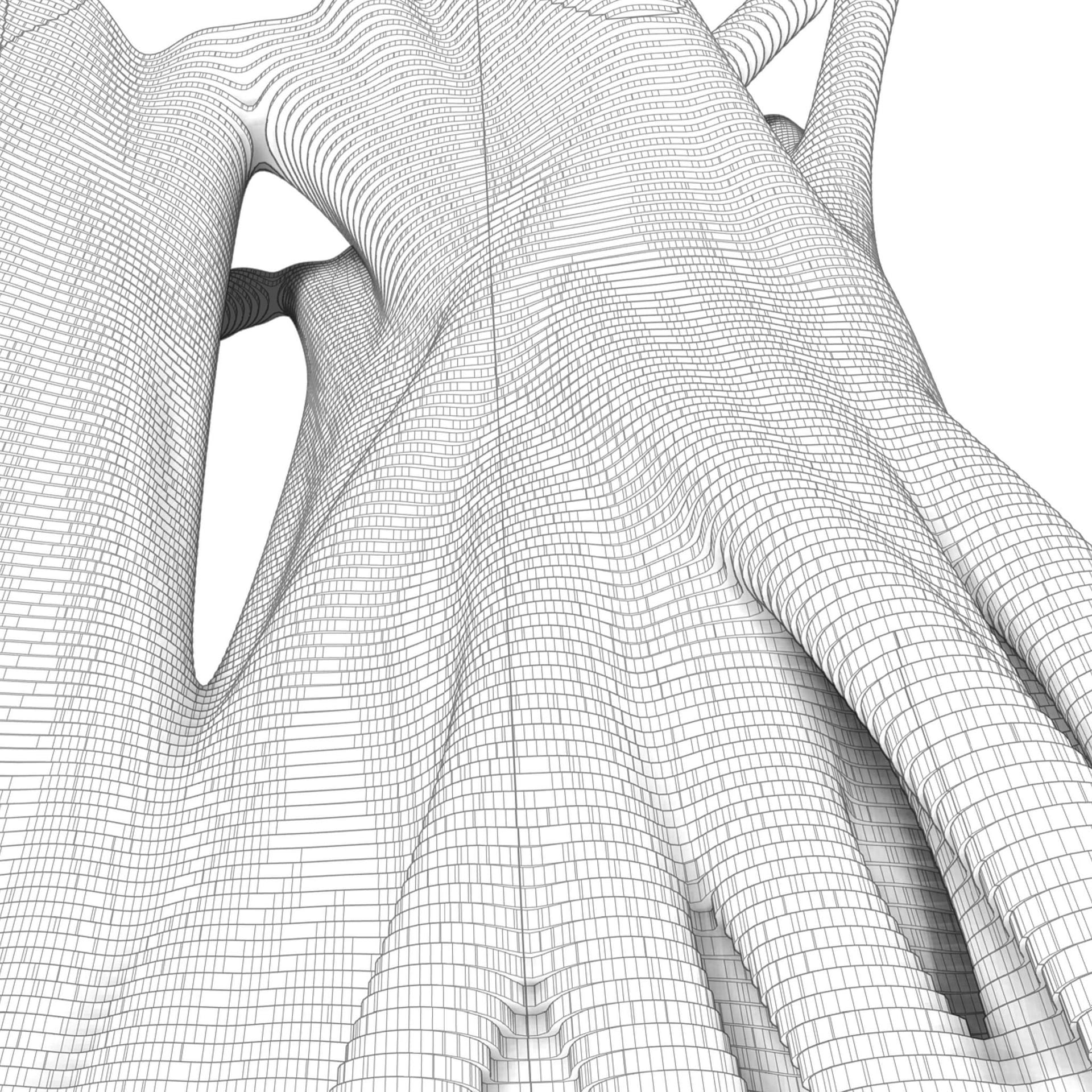 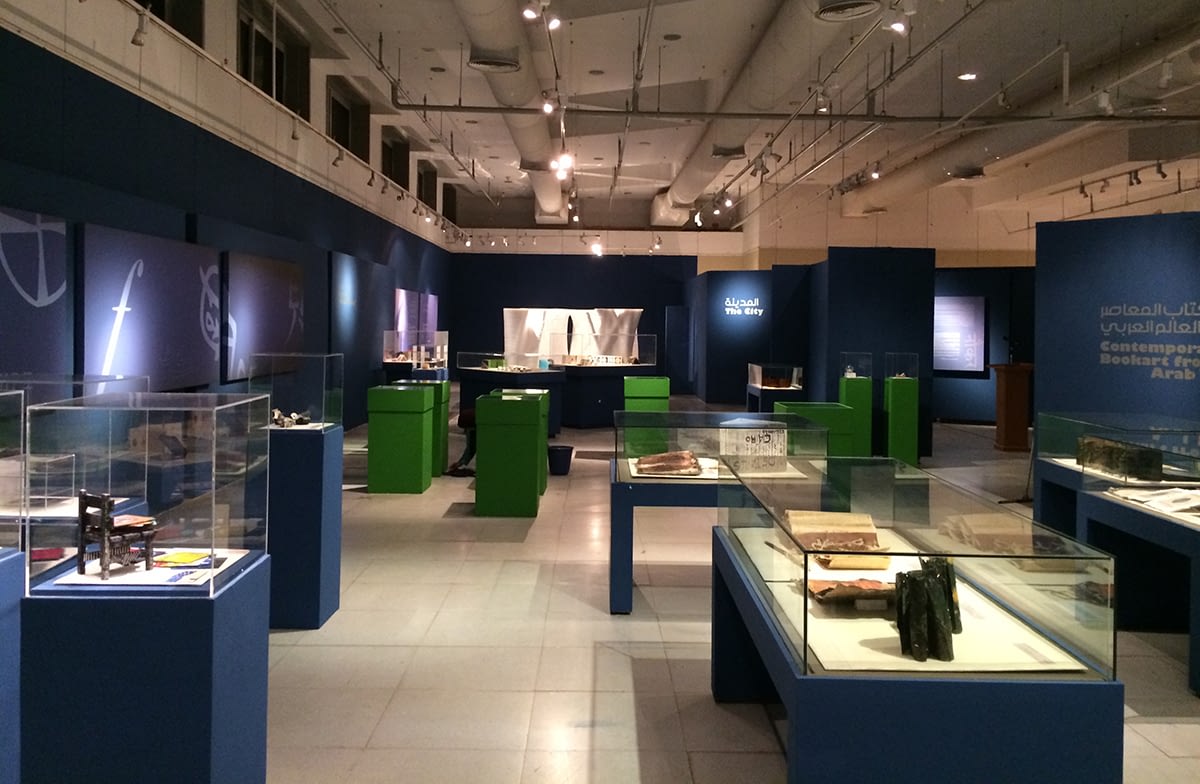 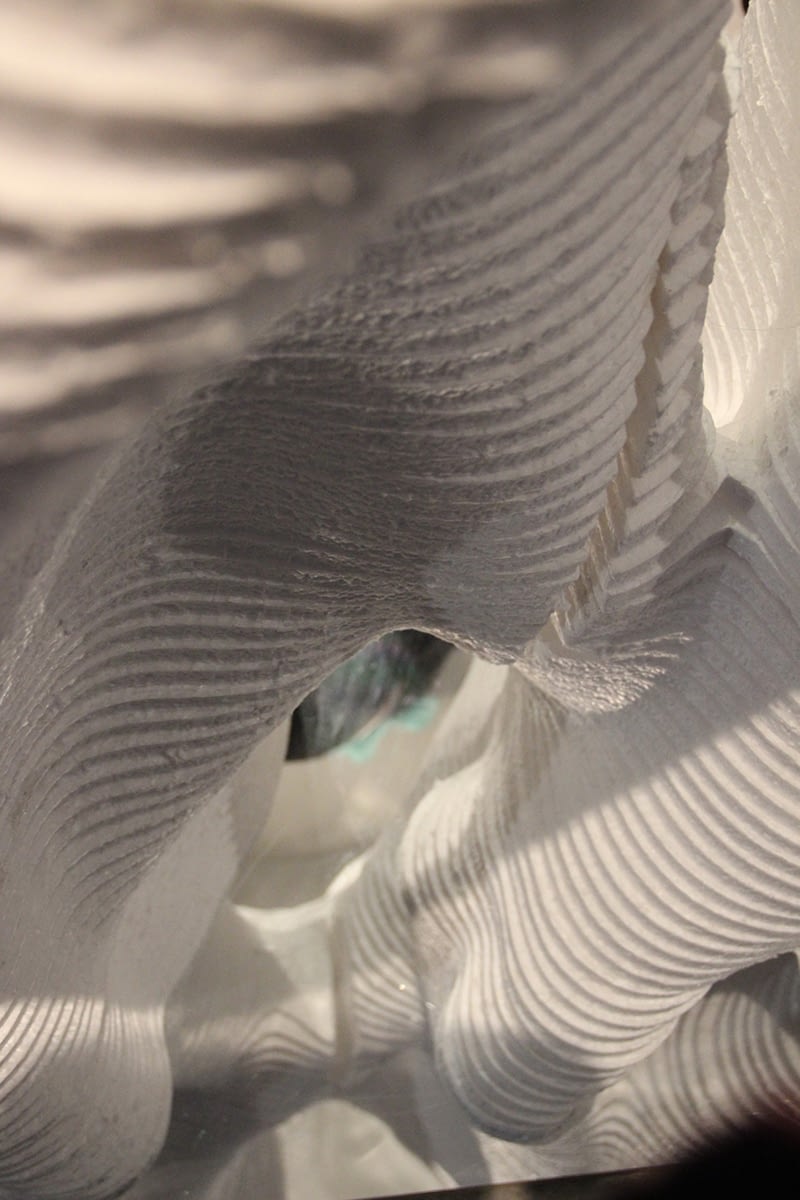